Hi, buddies! This is Laurance with Autel diagnostics and bleeding the anti-lock brake system was once a task only expensive OEMs tools can do. but it’s one of the many common service tasks made easier and done more effectively with an Autel tablet. While some vehicles require only manual blead, many of today’s advanced ABS systems require service slash scan tool to perform an additional bleed that activates the ABS pump, we are going to perform this task using an Autel most affordable touchscreen tablet Autel Maxicheck MX808 .

Connect the MX808 to the vehicle using the OBD2 port, next the vehicle should be in ignition on and engine off position. 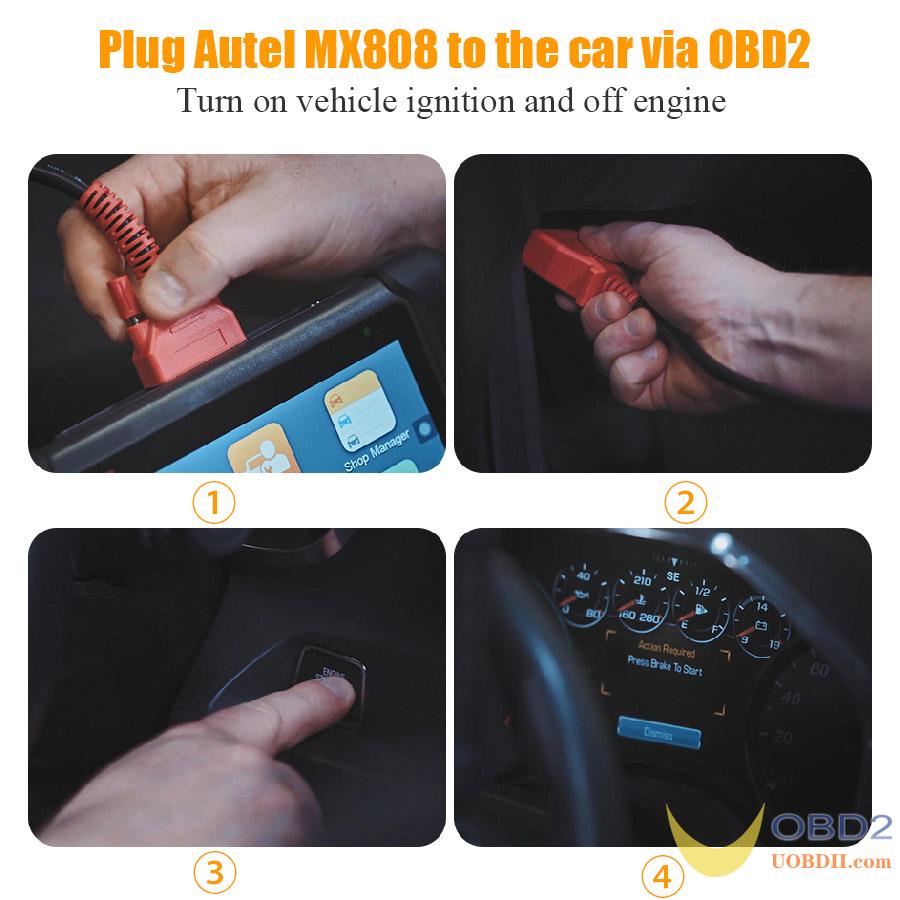 Next tap “Auto detect” to automatically read the VIN and identify the vehicle. Vehicles that are not supported by auto VIN typically prior to 2006 can be manually identified by selecting year, make, model, engine type etc. 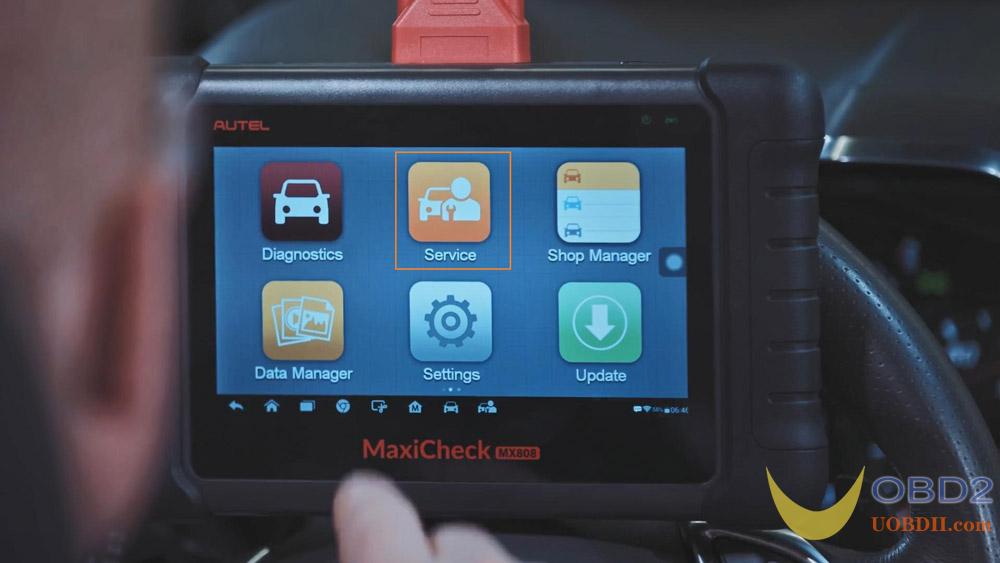 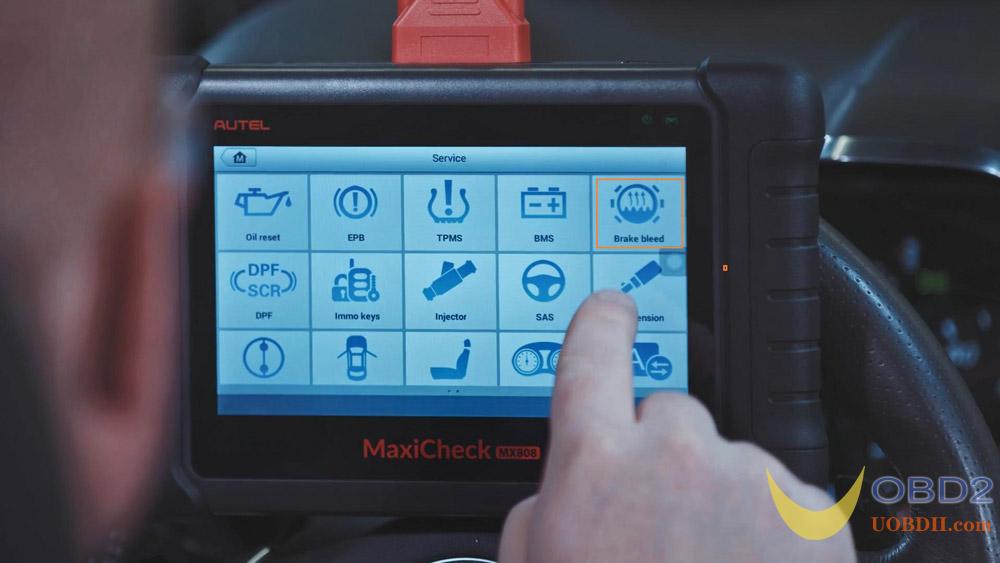 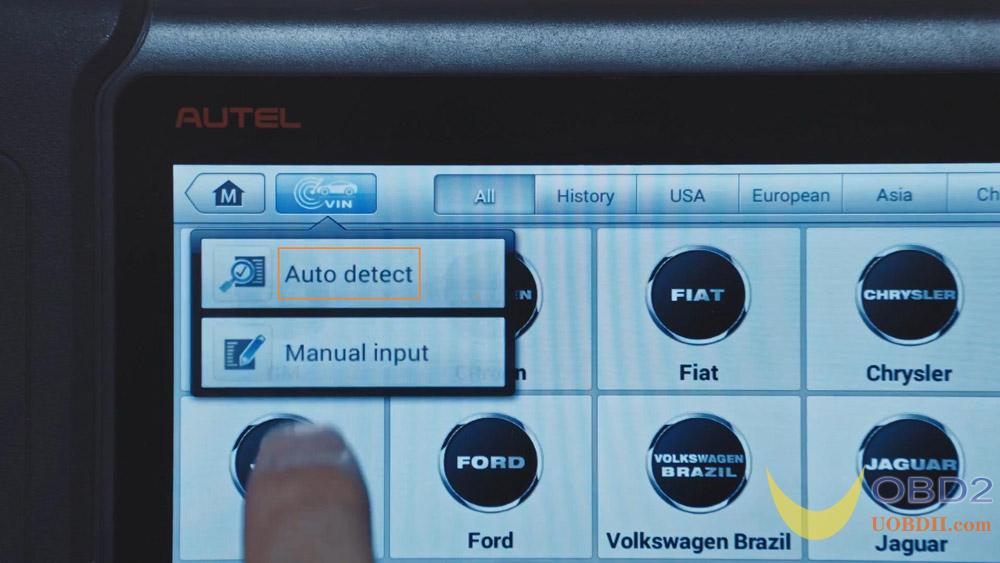 Follow the instructions displayed on the tablet to perform an autobleed of the ABS module. place the vehicle in park and press and hold the brake pedal on the vehicle, wait one minute for the tool to activate and cycle the ABS pump, the pump will run and the release valve will open and close approximately for one minute, some vehicles like this Camry require you to open the blear during this process. 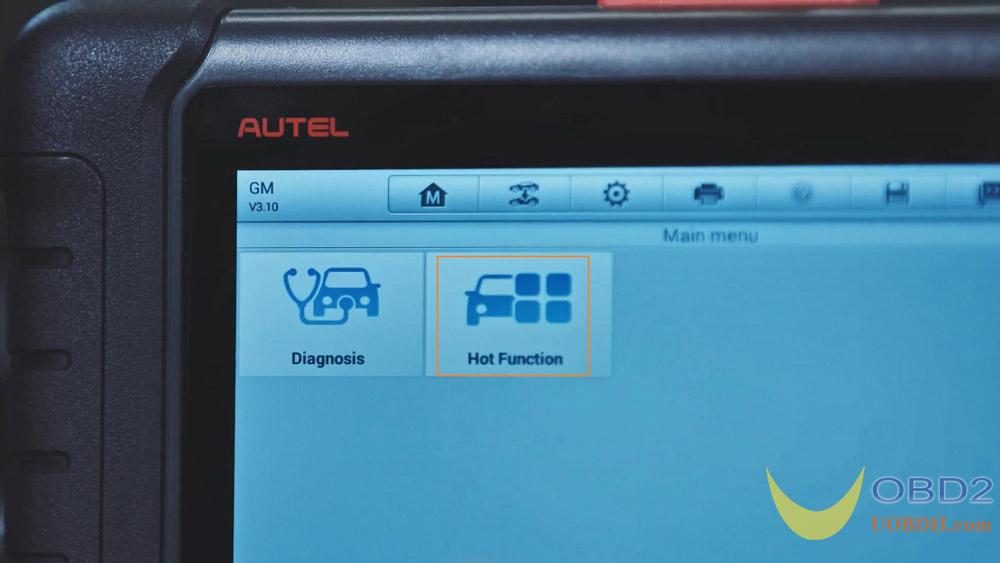 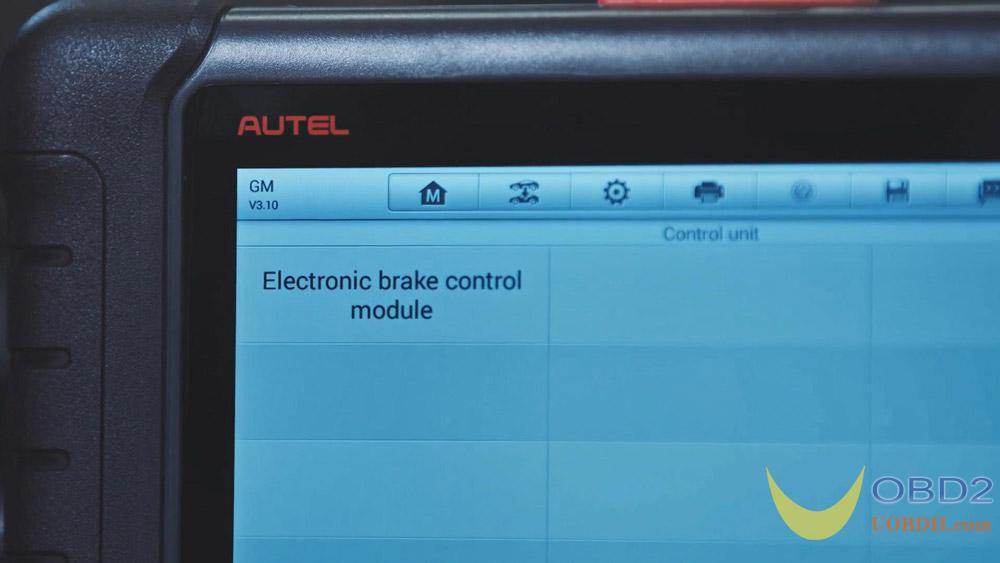 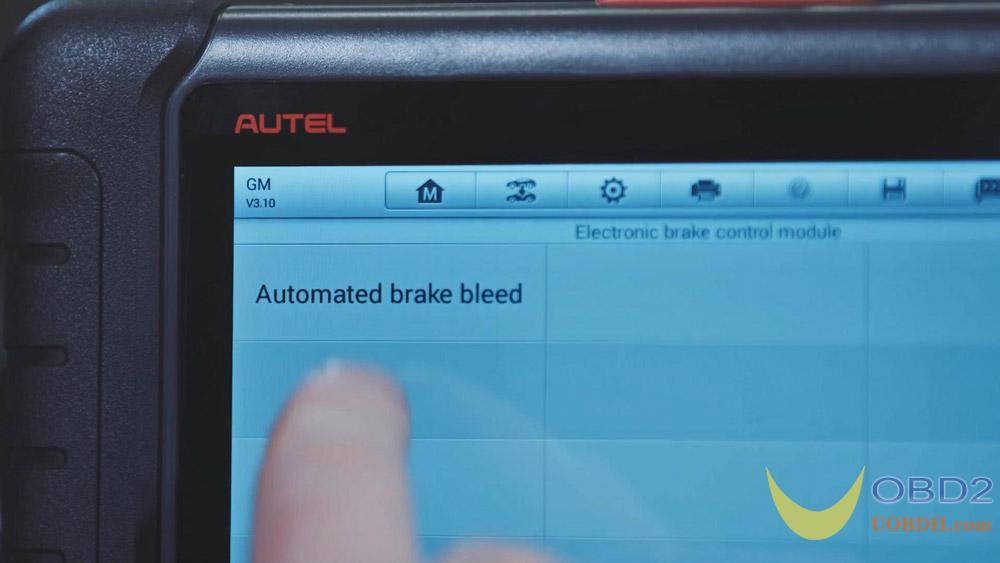 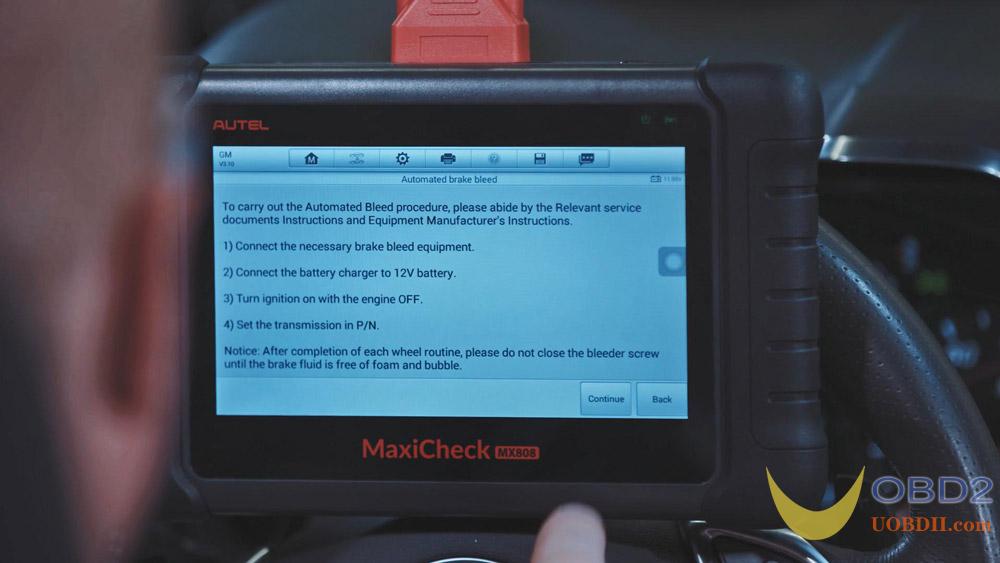 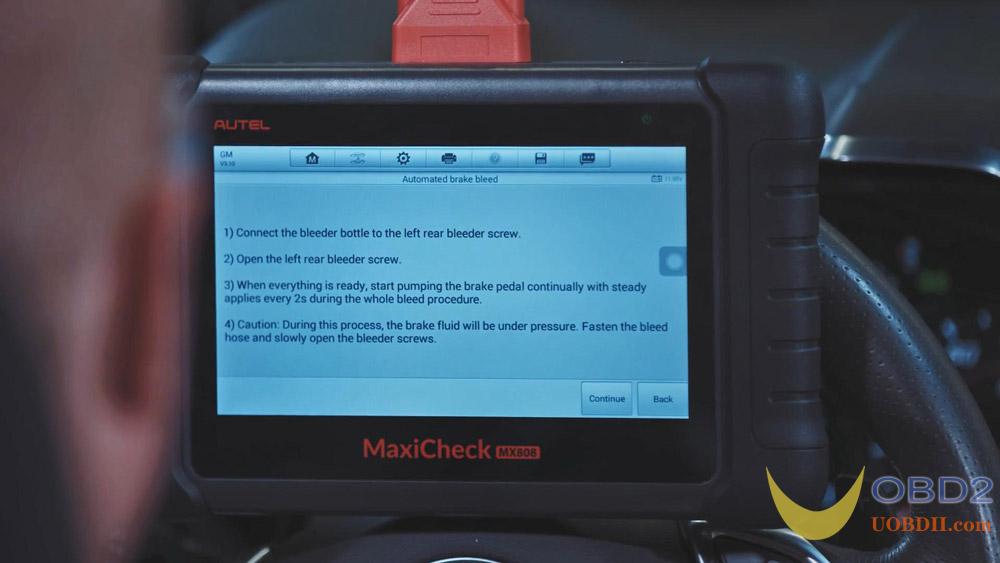 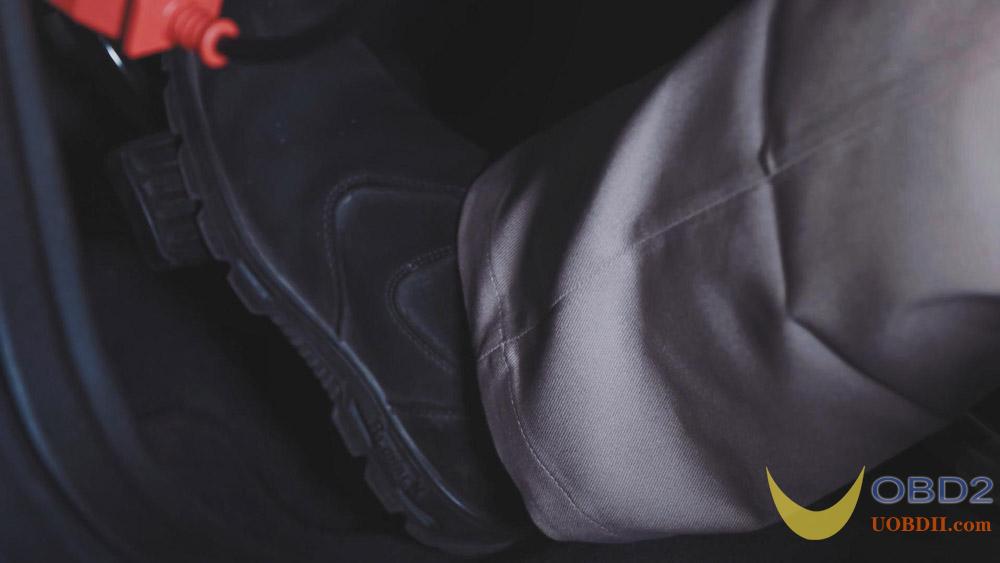 The tablet will display a message when the ABS bleeding has been successfully completed, release the brake pedal as indicated by the display on the tablet, place the vehicle ignition off position, power off the tablet and disconnect from the vehicle’s OBD2 port. 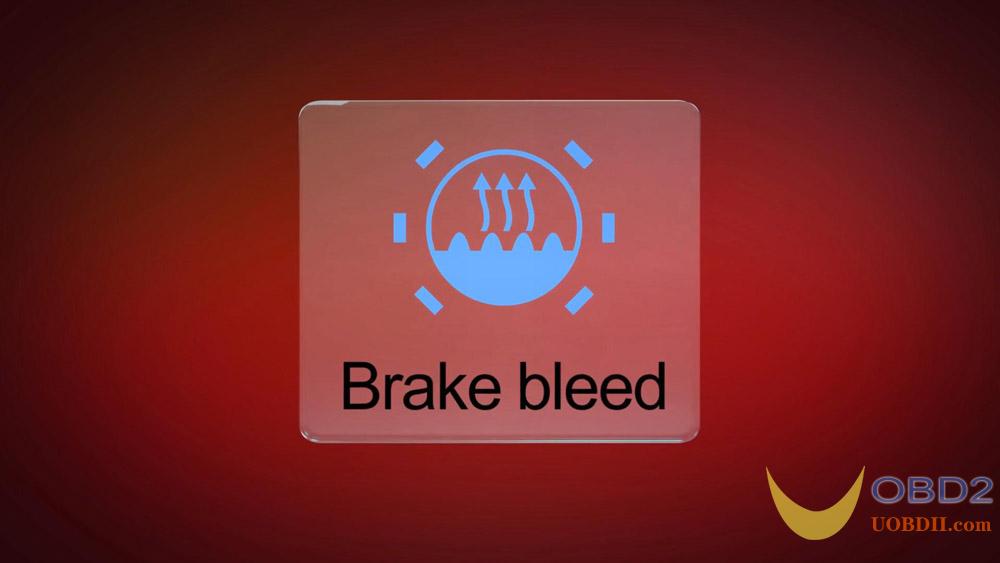